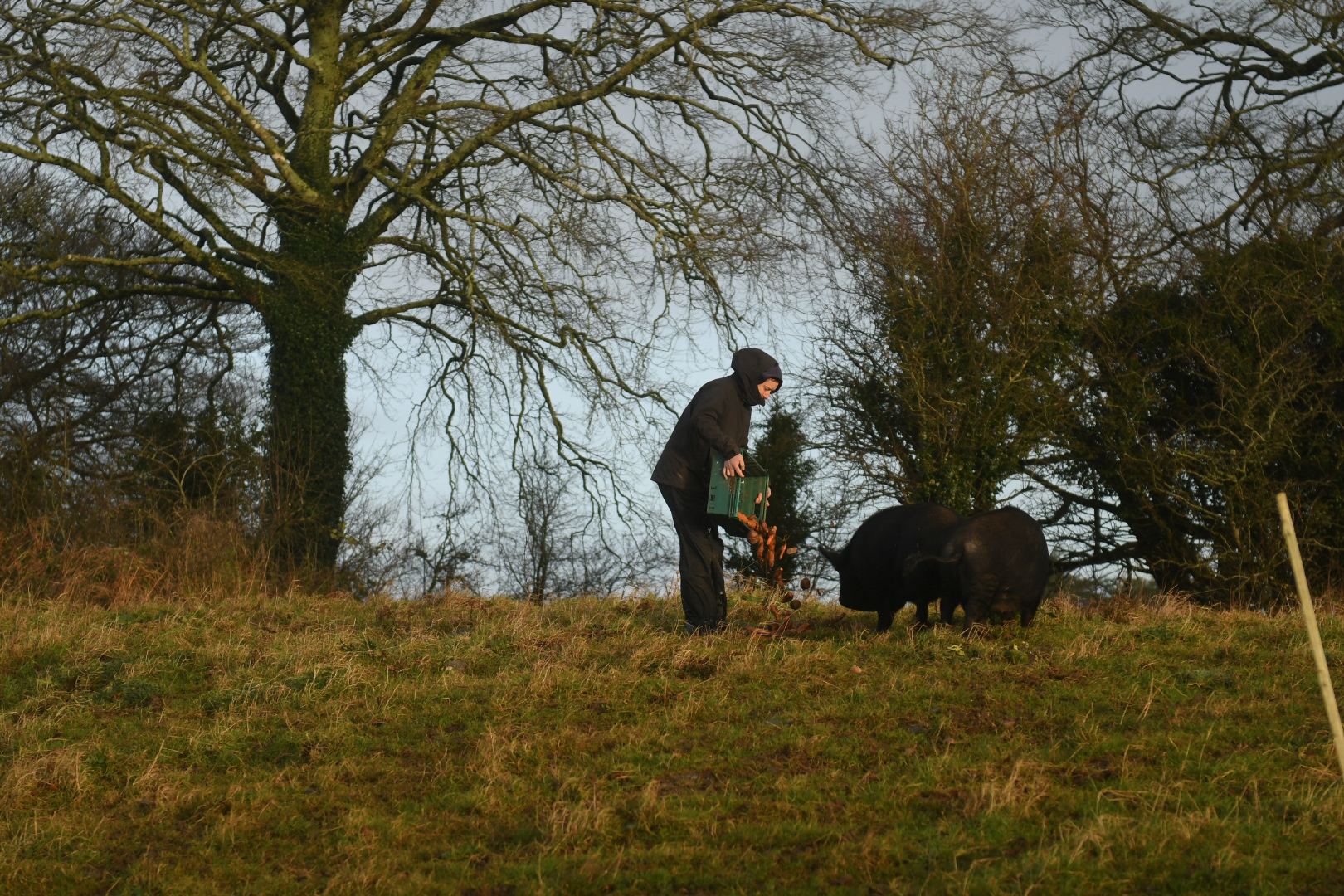 When we think of food waste, throwing out a wobbly carrot or a bruised apple, we usually just think of it as a waste of a few cents. But food waste is actually one of the largest contributors to climate change. Growing, processing and transporting food uses significant resources, so if food is wasted then those resources are wasted too. It is estimated that globally, around 1.4 billion hectares of land is used to grow food which is then wasted. That’s a lot of land that could be returned to the wild and a lot of wasted food emitting methane as it rots.

If food waste was a country, it would be the 3rd biggest emitter of greenhouse gases in the world. Food waste occurs at every level of the food supply chain:

We can’t control the wasteful decisions made by supermarkets but we can control our household food waste and our buying decisions. Skipping the wasteful middle man (supermarkets) and buying directly from farmers goes a long way to cutting your food waste. Make it easy by setting up a repeat order with us today. But there is more we can do in our homes. We’ve boiled down 5 ways to avoid food waste below. Hope you find it useful! 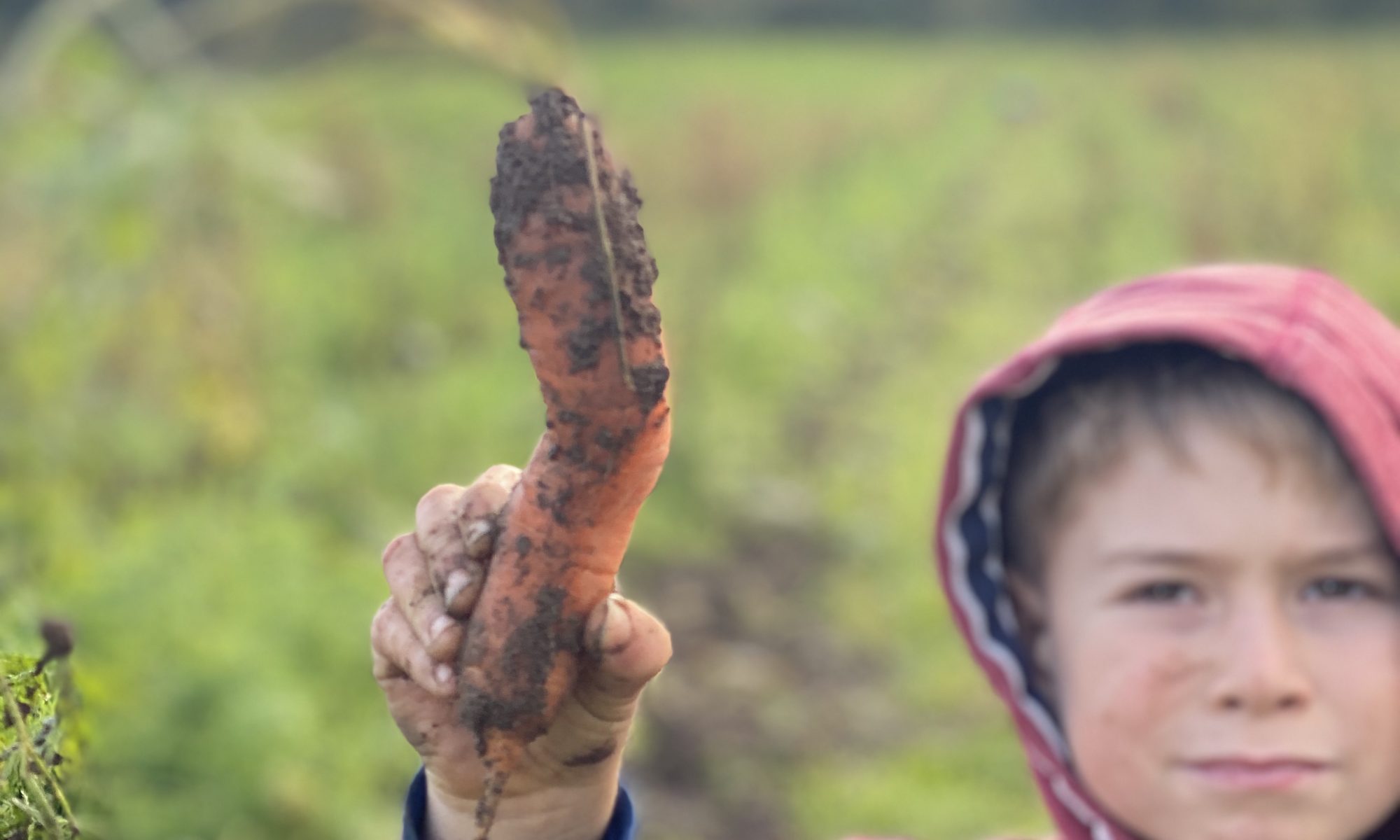 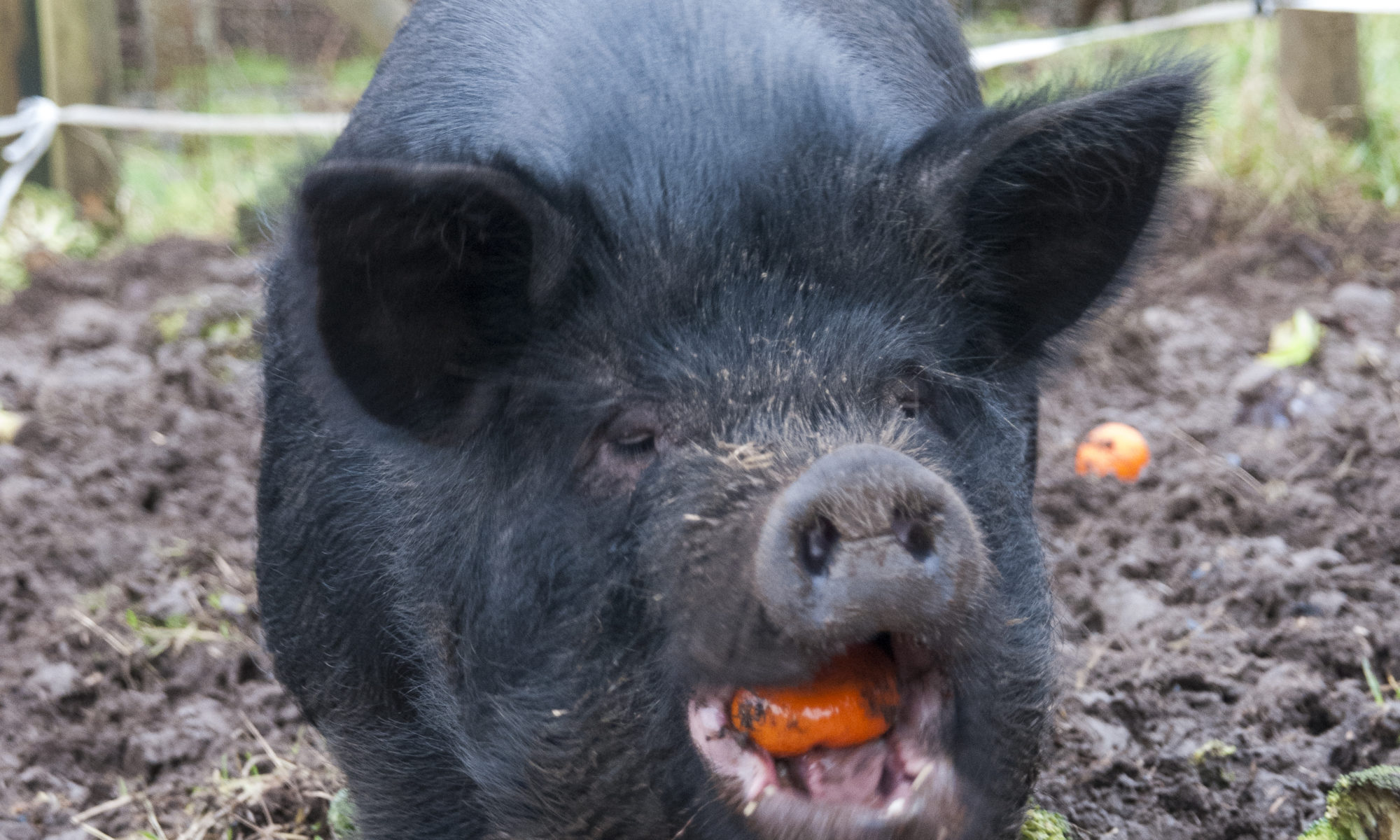