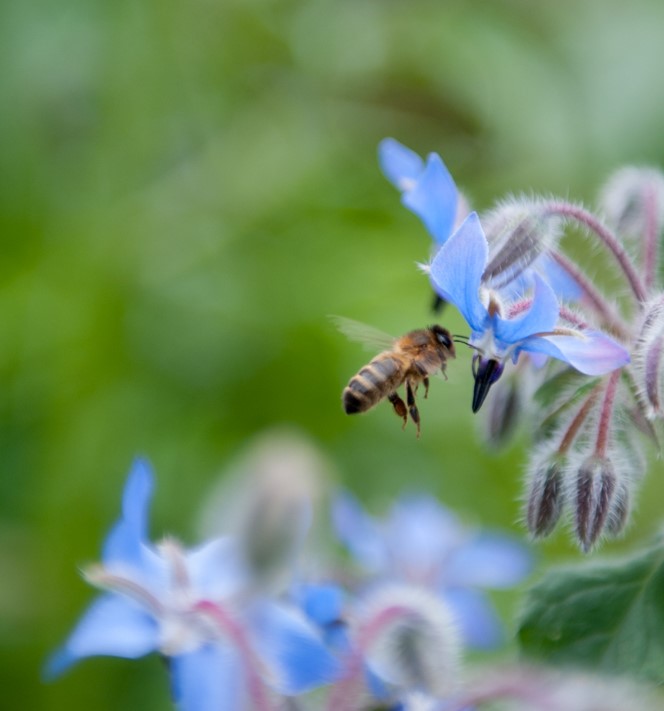 Do you remember all the insects you used to see on the car windscreens when you were younger? Where have they all gone?

I came back from Dublin on Wednesday evening and my windscreen was clean, once upon a time that same windscreen would have been covered in poor little deceased insects, where are they now?

Flying insect numbers have plunged by 60% since 2014 a new British survey has shown, by measuring insect splats on cars.

By 2015 each hectare of land in the UK received 3.9 kg of pesticides in 17.4 applications and eighty-seven percent of the total toxicity being applied to fields in 2015 was due to neonicotinoids.

A damning indictment of the way we manage our countryside is the fact that it is now safer to keep bees in cities than in the countryside.

A six-fold increase in potential toxicity to insects in the period 1990–2015 corresponds closely with the timing of the 76% decline in flying insect biomass recorded in Germany in the period 1989–2014.

This very large increase in toxicity was mainly due to the introduction and widespread adoption of neonicotinoid insecticides from 1994 onwards.

On the 27th of April 2018, this class of pesticides was banned from all outdoor use in the EU and will give our bees and insects a fighting chance at survival, at least you would think. However in the years since, “emergency authorisations” for the use of these chemicals has been granted,  many cases these authorisations were granted repeatedly, or without any apparent evidence of an unusual or ‘emergency’ situation as justification.

Banning the use of these chemicals was a fantastic and positive step.

There are so many other positive steps that we as farmers and gardeners can take now to improve biodiversity and help the bees and insects.

We have beehives on our farm and they give us so much, bumper crops of courgettes for one. It is only right that we sow wildflowers and leave our kale to flower to feed them.

We purposely leave brambles along all our walls, their flowers are an early food source for the bees (as are dandelion flowers), we leave wild areas where plants can go to flower. Obviously, we are not spraying any bee killing chemicals. This has meant that the bees and so many other insects have a better chance of surviving and thriving.

But it was when we started planting wild flower strips that we noticed an astounding level of bee life. There were honey bees and several different types of bumble bee, and all sorts of other flying insects. We had created a farm reef for bees! On a sunny evening there are thousands of bees and insects humming away, and it is not until you look closely that you notice.

These steps have meant that we have an abundance of insect life on our farm and I think it may be working in our favour.

It seems that if we look after biodiversity, it will look after us and a more integrated approach to food production does work very well indeed.

Here’s to sustainable food and to the bees and to hopefully a return to the insects on our windscreens.

PS We are really excited, we have launched a new website please take a look here, and if you haven’t spotted it already to celebrate there is 10% off the build your own box this week.