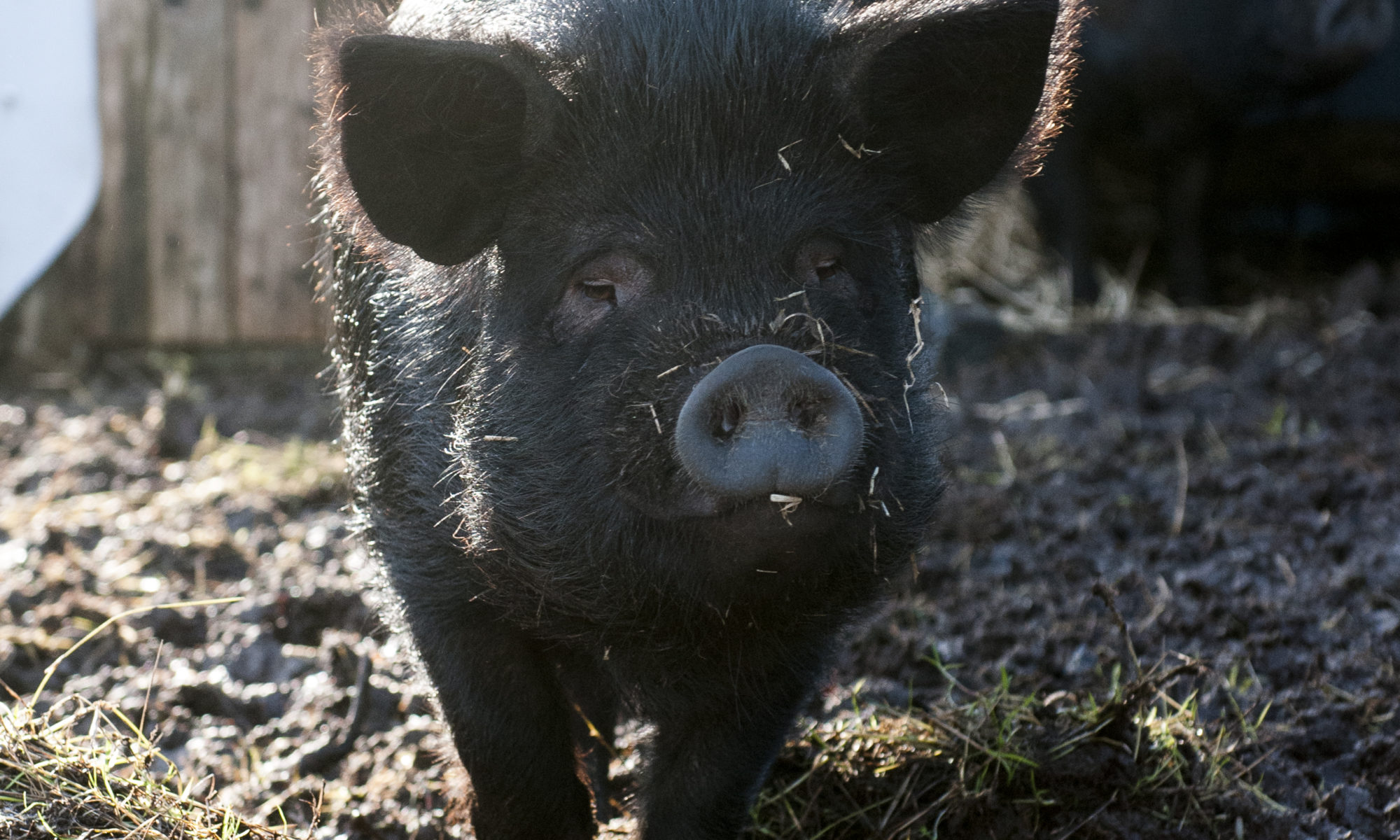 As one of our 5 Pledges for the Planet, we promised to Speak Up for the environment. And when you talk about environmentalism, you cannot avoid talking about our diets. What we eat, as in what we grow, produce, import and export, all has a massive effect on the environment. But what we eat is a difficult topic to tactfully tackle isn’t it? For example Veganism, despite being a peaceful movement which simply aims to do as little harm to our planet and all of its residents (including humans) as possible, seems to bring out a lot of very high emotions. I’m sure some of you reading this right now already feel quite strongly about it one way or the other. And we certainly don’t need something else to divide us… but why does this topic get us so riled up?

Perhaps it is because change is so hard? Changing our current world view is hard. Take it from me, an ex meat-eater married to an ex-butcher who used to think veganism was extreme and never thought she would ever change her views on the subject! Confronting the consequences of our way of life can be painful, and opening our eyes and changing our minds – and in fact changing the way we see the world – is really quite unsettling. It’s much easier to carry on the way we are and distract ourselves from the reality of where our food comes from with comforting phrases like ‘free range’, ‘grass fed’, ‘regenerative agriculture’… But what has made us thrive and survive on this one and only planet of ours, is our ability to adapt and change. We can do this! In fact, although it sounds hyperbolic, it is not overstating things to say, we must do this to ensure the survival of future generations!

The overwhelming evidence points to the fact that we simply cannot continue to sustain our current animal-product-heavy diets without causing catastrophic damage to our ecosystem. The sad reality of modern farming, exacerbated from the demand from both consumers and supermarkets, is profit over planet. When farmers are under enormous pressure to meet the demands of supermarkets, the results are not good for anyone – not for the animals, us the consumers, the planet and indeed, the farmers! Factory farming, despite almost everyones distaste for it, is still far and away the main source for stocking the meat, milk and egg shelves of supermarkets, and unfortunately that trend is only increasing. And to be fair, when you have such huge disparities in wealth as we do all over the globe, you cannot expect the 99% to be able to afford animal products that have been produced ‘humanely’. It is a luxury and a privilege not all of us have access to or can afford. But the truth is, even if everyone could afford such products, and only those products existed, there would simply not be enough room on our planet to cater for everyones current diet in that way. ‘Regenerative’ animal agriculture, whilst marginally better for the people, planet and animals involved, requires far more land than factory farming. It simply is not possible to meet current demand in this way without grabbing even more of the already dwindling wild spaces or in fact running out of room completely. So demand for animal products has to decrease. Earth’s resources are not infinite.

Eating animals is in short, inefficient. And efficiency is so important in the era we live in now where the worlds resources are already stretched. Did you know that the global livestock herd and the grain it consumes takes up 83% of global farmland, but produces just 18% of food calories? Luckily there is a delicious solution to this problem. Plant based food is affordable and much more environmentally efficient. Compared to their animal-derived counterparts, plant-based foods use far less land, water and energy and their production emits far less greenhouse gases. Yes, even the much maligned avocados, soy and almonds!

So we have the solution, reducing our consumption of animal products. But the hard part is acting on it. Changing our habits. They say it takes 21 days to break a habit. Why not challenge yourself to go a few weeks without meat and dairy and see how you feel?

Still unsure? Do you believe it’s our natural place in the food chain to eat animals? Do you think it’s unnatural for us to pretend to be herbivores? Well you might be surprised to hear me say that I completely agree! We are naturally omnivores. Read this article by Macken Murphey which explains why veganism is not natural, but how that doesn’t mean it’s not right (and it doesn’t mean we can’t thrive on a plant based diet). There are a lot of wild and inaccurate theories flying around the place which can, quite rightly, put a lot of sensible people off veganism. Murphey comes at it from a refreshingly honest perspective as a human evolutionary biologist.

Apart from the health and environmental implications, the thing that makes it stick for most of us plant eaters is opening our eyes to the plight of animals. I’ve changed my mind, veganism isn’t extreme, it’s a simply choosing to no longer fund an inefficient way of eating.

I think it’s also very important to acknowledge that changing our diets is a really big step. It’s not easy for most people. But although I believe it’s important, it doesn’t have to be an overnight thing, or even an ‘all or nothing’ thing. The best advice I ever got when I was starting on my vegan journey was, if you don’t think you can go without a certain product, why not just be vegan apart from that thing (eggs? cheese? real butter?) to begin with and see how you go? It’s still better than doing nothing and it still makes a big difference. Just cutting down on animal products makes a big difference. I love that saying, that it’s far better for millions of people to make the changes needed ‘imperfectly’, than for just a handful of people to do it ‘perfectly’. In my house, we started off being Flexitarian, only eating meat once or twice a week, then we cut it down to once a month or so and then naturally lost the taste for it altogether. Eggs took a while longer to give up and we still slip up every now and then. But if we judge ourselves harshly we would just give up.

What are your thoughts? Are you already trying to cut down on animal products? What are you finding difficult about it? Let’s chat about it (in a friendly way and without judgement) in the comments or over on our friendly facebook group. Liz x