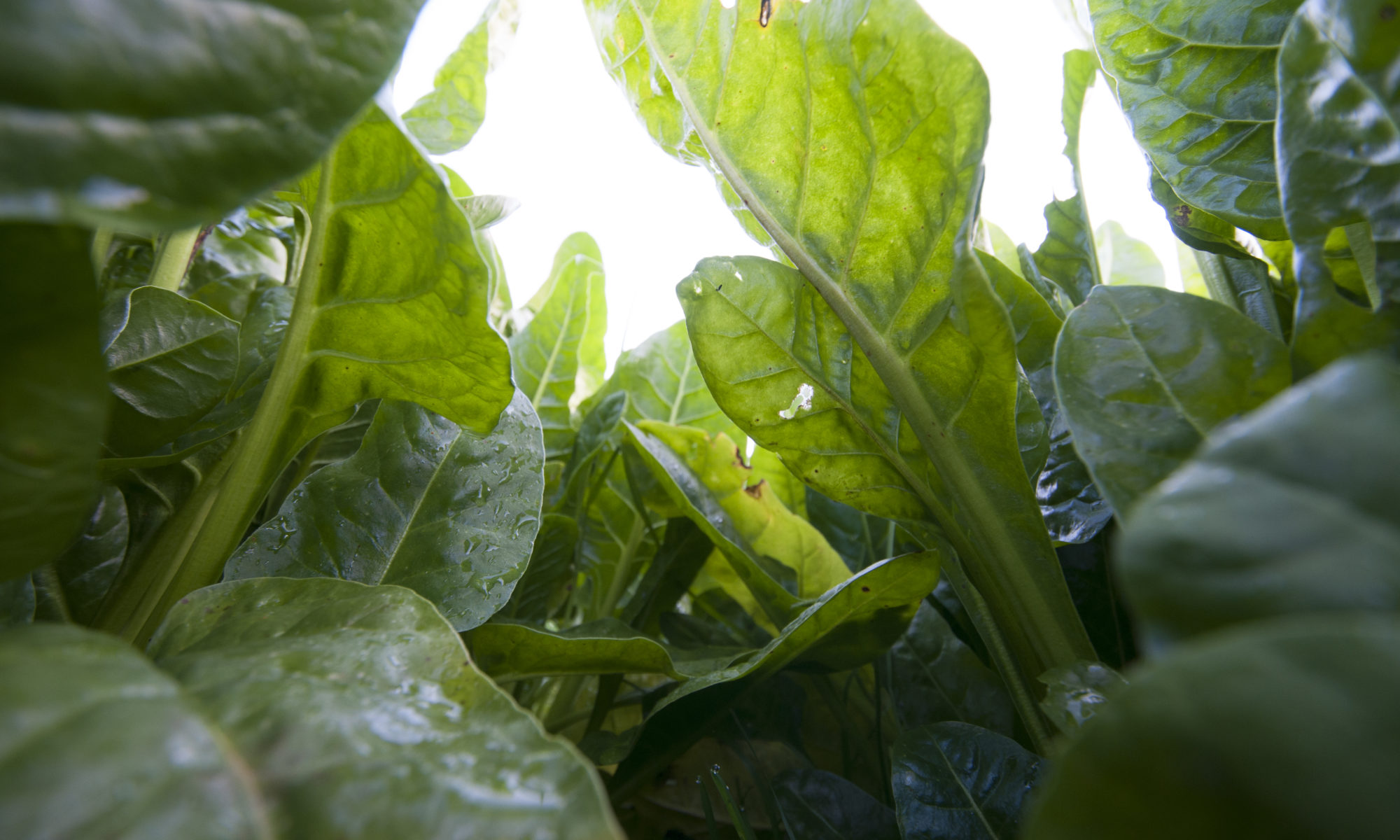 One teaspoon of soil contains more living organisms than there are people in the world!

They are the hardworking, unsung heroes of farming. I always knew these creatures were spectacular, but I had no idea they lived for so long or could do so much. I would go so far as to say that they are as important to our food production as the bees, we ignore their welfare at our peril. Charles Darwin thought they were important enough to spend 40 years studying them! You don’t hear so much about them, you don’t see them and I suppose they aren’t quite as photogenic as the honey bee, but they are extremely important and I love them. What am I talking about?

If you haven’t guessed already, it is the humble earthworm. Earthworms live for about 7 years, and in their lifetime will compost about 7 tonnes of organic matter! These amazing little creatures take organic matter in the soil and convert it into food and nutrients for plants, by way of the worm castings they leave behind. They help aerate the soil, which allows for better water filtration and oxygenation of the soil for other microbes to thrive. This aeration prevents water logging and increases fertility. In a nutshell we would be in a pretty bad place without our underground friends. The soil beneath our feet is thriving with a beautiful complex interconnected myriad of life.  It is a shame, that many of the methods used to grow food in today’s large industrial agricultural system end up destroying the very biological organisms we rely on to sustain our environment.

It is hard not to bring the debate back to glyphosate. It is everywhere and in everything e.g. in non-organic food, wine, beer, in tap water, in urine and it has even been recorded in breastmilk. So much of the stuff is used and with such frequency that it is compromising our health and the health of our food chain and ultimately our planet. Glyphosate is toxic not only to the plants it kills, and the humans which consume the plants but also to earthworms. At least 6 studies have shown that glyphosate is damaging to earthworms, reducing their reproductive rates and reducing the rate at which they turn soil over. Earthworms have chemoreceptors and sensory turbercles on their skin giving them a high degree of sensitivity to chemicals and they avoid soil contaminated with glyphosate.

We can learn a lot from these little creatures. They quietly go about their work, improving our soil, helping us grow food and they know instinctively that glyphosate is something to be avoided. Maybe society should take a leaf out the earthworm’s book and avoid glyphosate too. The good news though is that organic farming does not use glyphosate (or any chemicals) so by buying our produce, you are not only helping the environment, but your own health too!

PS Thank you for your continued support, we really appreciate it! All our boxes are organic and plastic free and we also have a great range of organic groceries that you can add to your fruit and vegetable order here.